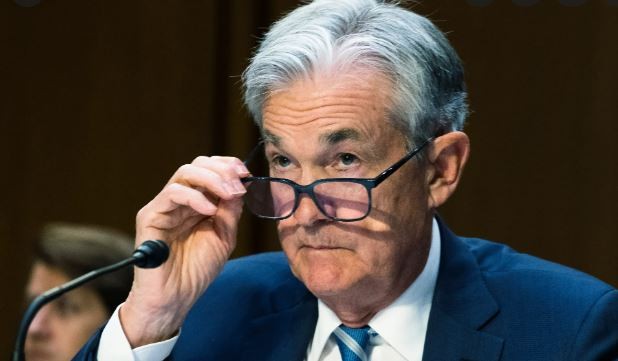 0 Flares Facebook 0 Google+ 0 LinkedIn 0 Twitter 0 0 Flares ×
There’s a common misconception that the Fed “sets” (or hikes/cuts) mortgage rates directly.  Even among people who know better, there is often a belief that changes in the Fed Funds Rate (the thing the Fed actually hikes/cuts) translate in some direct way to changes in mortgage rates.

Not the case! The Fed meets 8 times a year to discuss changes in monetary policy.  Apart from emergency, unscheduled meetings, these represent the 8 chances the Fed has to hike or cut the Fed Funds Rate.

The Fed Funds Rate is a target set by the Fed for interest charged by big banks to lend money to each other on an overnight basis.  It has several policy tools that ensure the target is reliably hit within a quarter of a percent margin (one reason that the Fed communicates rate targets in 0.25% windows).

In other words, the Fed “decides” what the shortest-term loans will cost.  From there, the market decides what longer term loans will cost.  Whereas the Fed Funds Rate pertains to loans that last 24 hours or less, the average mortgage lasts 3-10 years depending on the housing and mortgage environments at any given historical point in time.

The only potential exception for the Fed setting mortgage rates directly would be certain lines of credit that are based on the PRIME rate (which does change with the Fed’s hikes/cuts).  This is a vast minority of the mortgage market and nothing to do with the dominant 30yr fixed loan.

So why do rates sometimes react so much to Fed announcements?

The Fed may not set mortgage rates directly, but they can still say/do things that have a tremendous impact on all manner of interest rates.  One of the most notable examples is that of QE or Quantitative Easing.  This is the Fed’s policy of buying Treasuries and Mortgage-Backed Securities in large amounts in an attempt to promote its policy goals.  Changes to QE policies, especially when they’re unexpected, have a far greater impact on long-term rates than the short-term Fed Funds Rate.

Recall that the Fed only meets 8 times a year but that the market is trading every millisecond.  Traders aren’t going to wait for the Fed to actually pull the trigger on a rate hike if they can be reasonably sure it’s coming.  Indeed there are entire groups of market securities devoted to betting on the Fed Funds Rate in the future (incidentally named “Fed Funds Futures”).

These futures typically price-in most upcoming Fed rate hikes/cuts with near 100% accuracy.  This hasn’t always been the case, but it is more and more common in this age of tremendously transparent speeches from Fed members.  For instance, if 7 out of 7 Fed speakers over the past month have all mentioned that they’re leaning toward a 0.75 hike to the Fed Funds Rate, it’s essentially guaranteed and the bond market has long since changed accordingly. Moments ago this was confirmed – again – and the Fed increased rates 0.75% as anticipated.

Because the market can show up to the party so far in advance of the Fed itself, it’s not uncommon to see mortgage rates move in the opposite direction of the Fed on the day the Fed actually makes its move. This happens time and time again.

And it just happened again today!

This site uses Akismet to reduce spam. Learn how your comment data is processed.